The airwaves are filled with those now beginning to say that they are the best choice to lead our country, our states, counties and cities.

I am honored to serve in my hometown as a council member, so I am speaking not only as someone who is on the outside but in some respects on the inside. END_OF_DOCUMENT_TOKEN_TO_BE_REPLACED 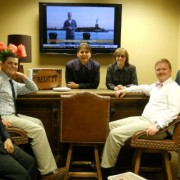 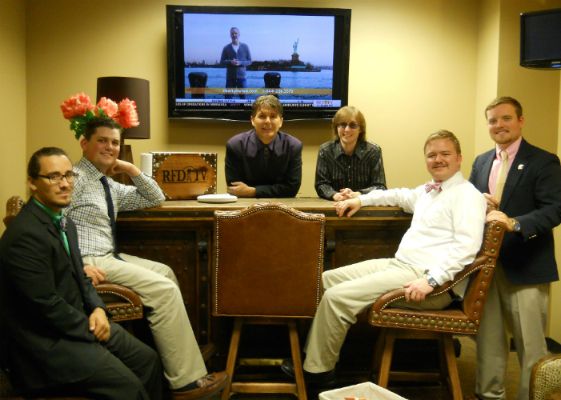 Renowned studio/stage musician and producer Dave Pomeroy (left), American Federation of Musicians Local 257 president,
recognizes entertainer and fiddler Randall Franks, “Officer Randy Goode” from TV’s “In the Heat of the Night,” for achieving 25
years of membership in the Nashville Association of Musicians. Franks became part of the union initially when he first guest starredfor the Grand Ole Opry in 1984.

END_OF_DOCUMENT_TOKEN_TO_BE_REPLACED

Have you ever wondered where the heart of a community lies?
Is it in its elected leadership? Is it within the works of the members of its local churches? Perhaps within the framework of the civic clubs and fraternal organizations? END_OF_DOCUMENT_TOKEN_TO_BE_REPLACED