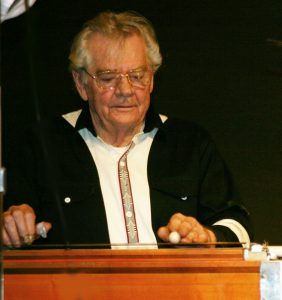 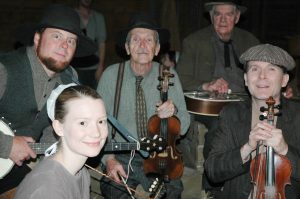 The bottom of the pile
Scroll to top Call Now Button