You are here: Home1 / Initiative Ringgold 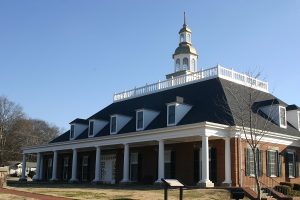 “As a city council member, I strive to bring a positive mixture of fresh ideas with a knowledge base to preserve the community we love while preparing for the growth to come,” he said.

Among the successes helping to enhance Ringgold during his service: 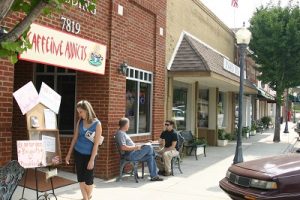 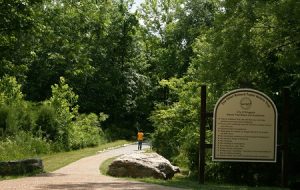 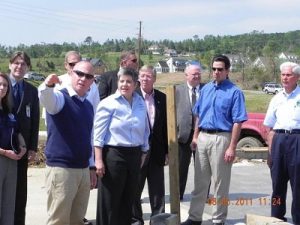 Hear what others have to say about Randall’s service in the community during the tornado and in other projects as he was honored by Governor Nathan Deal and Kiwanis International.

Randall has served on the Ringgold City Council since June 2009 including 2 years as Vice Mayor conducting meetings and negotiations with other city, state, federal and international officials in the absence of then former Mayor Joe Barger. Randall was re-elected by acclamation by voters in 2013 when running unopposed, then in a race with four candidates in 2017. He is currently the longest-serving member of the council.

“I am blessed to continue serving each and every day you allow me to represent you,” he said. “I was so 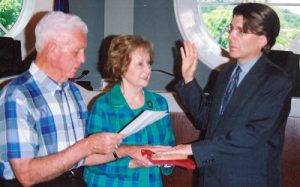 honored in 2009, when the voters of Ringgold selected me to serve on the Ringgold City Council. Ringgold is a vibrant wonderful community made up of people that reach out to help one another. It has been my privilege to see what great things can occur when neighbors work together to make a difference in each other’s lives. Living and serving in this community this past few years has been a blessing to me and I see this service as a way to give back to my neighbors.”

With the passing of former Councilmember Tom Clark, he said he was moved to throw his hat in the political ring and began visiting voters to share his interest in serving.

“I won the special election and later that same year the general election,” he said.

“Then, the youngest member to join council in decades, I worked to bring new concepts, different ideas based on my years of experience in business, entertainment and tourism while applying the solid conservative fiscal approach that my parents instilled in me starting with my first company as a teen.”

After working as a government journalist, serving as the resident’s watchdog for Catoosa County and the City of Ringgold beginning in 2001, Franks attended in the range of 700 meetings and work sessions, translating government goals, objectives and actions into understandable readable articles. Since 2009, he has added to his knowledge with hundreds of more meetings and over 275 hours of municipal training achieving numerous UGA certificates.

He said the insights gained prepared him to serve. 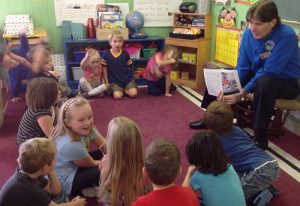 “When initially elected, I had worked closely with the mayor and other members of the council, the city manager and city staff for eight years attending almost every meeting or work session,” he said. “I’ve studied city and county budgets and areas of service the city provides. I’ve listened to council discussions on issues facing the city and spoke in depth with current and past members of the council, city officials and residents regarding their courses of action. Those efforts have become even more important as I stood shoulder to shoulder with my fellow leaders to make the decisions that shape our city.”

Franks’ late father Floyd called the Tunnel Hill and Ringgold communities home as a youth and their family settled in the county in the 1800s, he said. 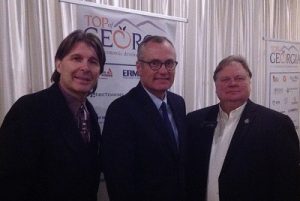 Some of his local volunteer community service positions are as vice chairman of the Ringgold Convention and Visitors Bureau; Ringgold Downtown Development Authority Chairman; Ringgold Main Street Chairman; past chair of the Catoosa Citizens for Literacy, which operates the Catoosa County Learning Center; president of the Share America Foundation that provides encouragement through the Pearl and Floyd Franks Scholarship to youth who are continuing the musical arts of Appalachia; Catoosa County Local Emergency Planning Committee treasurer; Boynton Lions Club of Ringgold treasurer and past president; Kiwanis Club of Ringgold past president, Catoosa Family Collaborative, Habitat for Humanity of Catoosa County board member, Center for Hope board member, and 1890s Days Jamboree Committee.

What do elected councilmembers do? 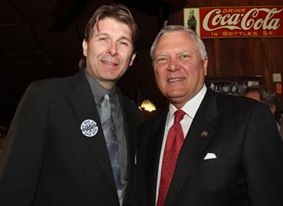 Randall Franks was honored by Ga. Gov. Nathan Deal in 2013 for his humanitarian and philanthopic efforts for the people of Georgia.

The compensation for the office of city council member is $300 monthly.

Every two years, the council selects and appoints one of its members as  Mayor Pro Tempore (vice mayor). During that appointment, the Mayor Pro Tempore  fulfills the duties of mayor in the event the mayor is unavailable.

Neither the mayor nor council members receive any health insurance or retirement benefits from the city.

Elected officials are expected to attend regular training offered through the University of Georgia Carl Vinson Institute through the Georgia Municipal Association.

“Below I will share with you many of the opportunities that I championed or partnered with the council to achieve for our community,” Franks said. “Although there is an “I” in the word “Council” there is no “I” in what we do to create economic opportunities, plan for growth in the coming decades, provide daily services, protect community resources and assets, and to seek to build and strengthen our community relationships with each other and state and federal officials.  Everything that occurs comes through a majority of our council representatives reviewing the alternatives, costs, impact and deciding the best and most effective course for our future.” 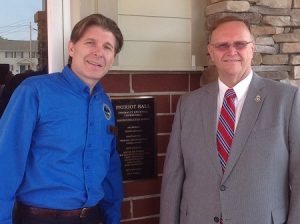 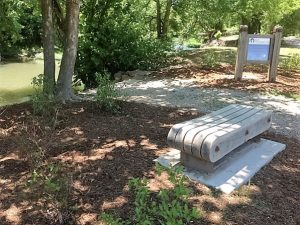 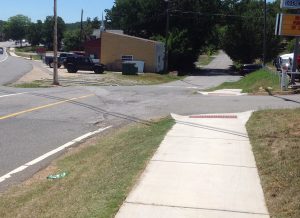 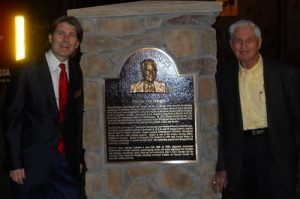 Randall Franks gained approval of council to honor Mayor Joe Barger for his 40 years of service by creating this plaque now on display. 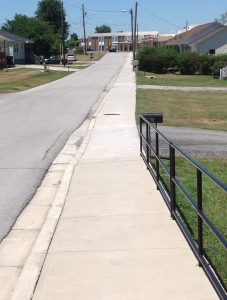